Dream Journal: Big Wave Surfing and "Tension in the band!"

I had a good dream. I dreamt that I was on vacation with my family (I specifically remember my parents, my kid, and my sister) at a resort in Australia. They told me not to go in the ocean without help. But I grabbed a wet suit, sneaked outside, and went up some stairs to look at the ocean. (Yes, it was UP some stairs, pretty weird).
The water was starting to come down the steps and when I touched the cold water I changed my mind. Although it was starting to pour down the steps, it never got out of control.
I met a gal who had a job like entertaining people at the hotel just by being funny and cracking jokes. Like literally just hanging out with people? She got me a job doing the same thing. And I learned to surf really big waves. I went to my parents and showed them how beyond the buildings of the resort was the ocean and the waves were really high towering over the buildings, but I was able to surf them, even when I went upside down. (This is important because over the years, during times of stress, I have had a recurring nightmare where the ocean floods around me and gets out of control and there are large animals in it with sharp teeth threatening me.)
Then I was hired to take care of a little girl about eight or nine who wanted to be a singer. I had to take her to this class at the resort, it was some kind of a creative class. Someone I know was there with a new band he was starting. We chatted a bit and sat down, everyone was sitting on the floor in a circle. The colors in there were warm: orange, peach, pink, yellow, and sunny daylight was shining through the many windows. It was bright and airy. The vibes were good, we were smiling. Then the little girl I was babysitting kind of whined to me about something and I made a joke that there was "Tension in the band!" and everyone laughed. It was very good energy. I sang something with her and I actually sounded pretty good, which got the girl to close her mouth and pay attention to the teacher. The teacher was a lady with really good energy. She then had us all lie down in a circle, like spokes in a wheel. I decided then to quiet down and focus, and that's when I woke up.
It was the best dream I've had in a really long time. 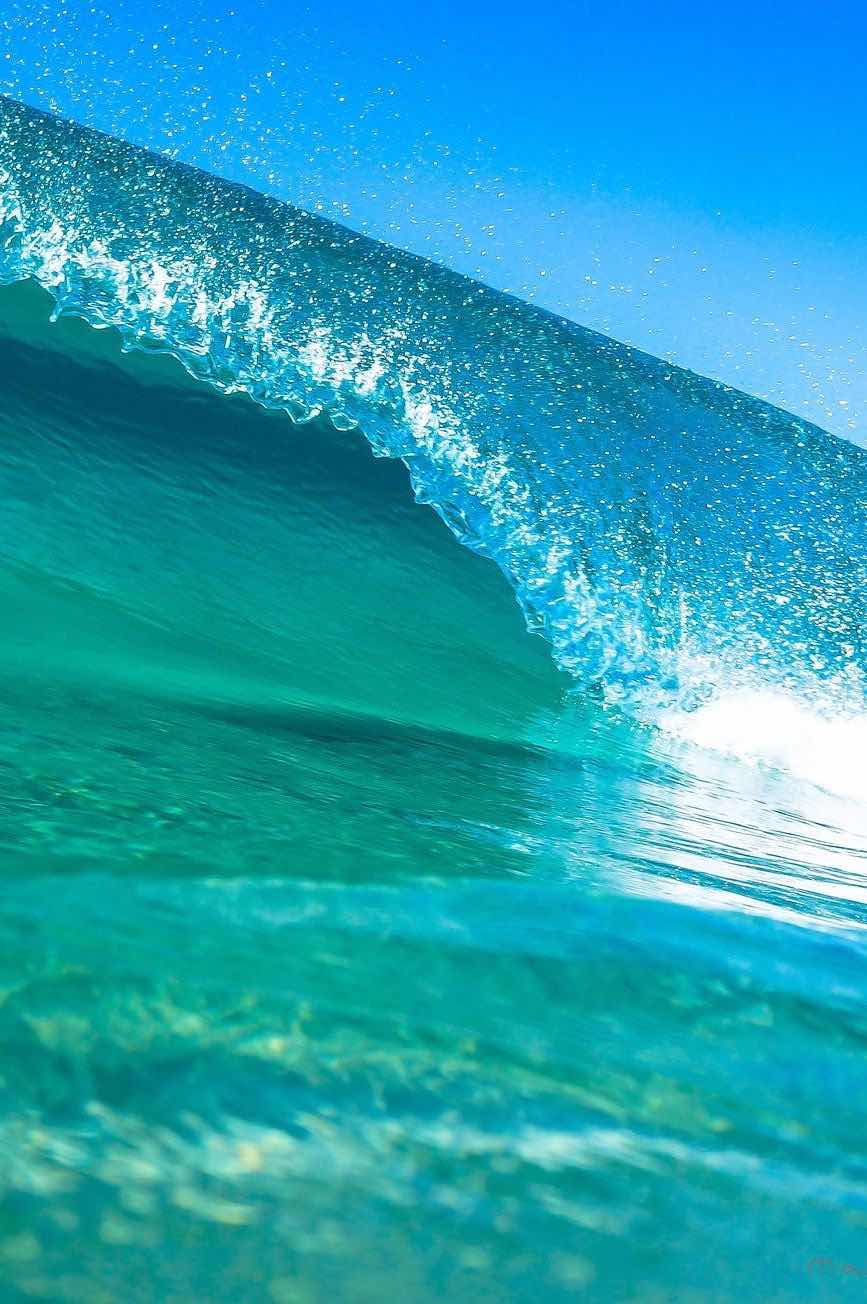