Sometimes I suddenly miss my friend who died. I'm watching the Nina Simone documentary on netflix and it made me think of him.
I was remembering the last time I saw Neil Gaiman live. It was in Austin, it was my fifth time seeing him. I went alone, I had found a ticket at the last minute. I was pregnant with a big belly. And I was last to my seat because I had gone to pee before the show. Neil saw me go to my seat because everyone else was seated and it wasn't dark in there. His son had just been born so I felt like he had sent me kind vibes as I waddled to my seat.
I had only bought one ticket but there were two empty seats there. One was next to a white girl and the other was next to a bigger brown man. I sat next to him even though it would have been more spacious in the other seat. Because my friend had been a bigger brown man too, and he had introduced me to Neil's work. And even though we weren't in touch anymore... I just felt safe sitting by him, he had reminded me of him.
I remembered that, and I thought... I would have liked to have hung out with my friend while I was pregnant because I know he would have been extra nice to me. It would have been fun to hang out when I had a big belly. He would have cracked funny jokes. He had used to say that he wanted me to be the mother of his children. He was half joking. But that wasn't the deal.
He would have made me laugh. I think I would have handled all the things that happened better if he and I had stayed in touch. He just got me. He saw me. He always knew what to say, happy or sad.
Miss you, buddy. I know you're around, I just can't see you. 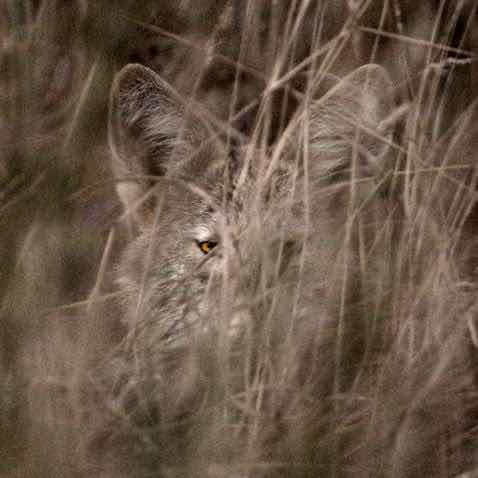