I just... I feel the need to say this. To write this here.
I've had a lot of resentment towards my ex. He is not an evil person, obviously. But there were things that I experienced that I hadn't processed fully. That I couldn't wrap my head around, quite. Trauma that was still "living in my body," as they say, that was creating rage within.
I'm not going to spell out all the trauma here (for a change). But like, initially when we came out with the divorce news, I feel like the things I wrote about why were like... Not accurate. I mean it was very incomplete. Because I myself had not fully grasped what I had been through. How to name it and why it had the impact it did. And it goes back to the beginning and long before the first time we started talking seriously about breaking up, which I think was like, end of  2016 maybe? Beginning of '17? We had a great time with the new baby but like, we as a couple were not okay. By the time the eclipse came around later that summer, we had made a plan to slowly set everything up so that in two years we'd be in separate dwellings and split up. Nobody knew except us and a couple of my close friends. Anyway so it goes back to the beginning. It's not really anyone's business the timeline, but I guess I feel a little bit defensive or something. There are many layers and I'm not going to go through it all here, absolutely not. Because that's not the point of this post, the point is this:
I still don't understand why, but for some reason tonight things finally came together where I found the words to explain to him (albeit with a lot of emotion including anger) why I harbored resentment against him. And for some reason he was finally able to listen and hear me.
It was a tough conversation for us both but I'm glad it happened. I got to fully explain my point of view, including a traumatic event that served as a turning point for me. I know now that I need to do more work to heal that trauma, but that's okay. And I got to say that I know that I'm not perfect either but why I deserve to be spoken to with respect and things I hope he'll do differently for his next wife if he ever gets married again. Because even though I know that he's not the one for me and I'm not the one for him, I deserved better. That's the point I'm trying to make is that I deserved better treatment than I got before the cracks got too big to ignore. I don't care if no one else believes me, I know it's true. I need to write it here for myself. With a time stamp I can't fake. I'm not crazy and what I went through would fuck anyone up.
And to his credit, when I let him know that this was not a time to come back with responses but to pay attention and hear me, this time he actually did. And to his further credit, this time he apologized and I could feel that it was sincere.
And now I can let go. I'll still have that trauma in my history, but I'm not holding it alone and being made to feel like I'm overreacting or even lying about it.
So now I feel like I can actually begin to...heal? I guess? Instead of just growing a callous over my heart and feeling angry that I can't go back and undo the past.
I can just be like, okay so I don't necessarily want to be friends and I prefer that our only real point of connection is our kid, but now I feel like I can learn to open my heart and trust myself and maybe even others again going forward.
I'm not damaged goods. I'm a whole person.
Okay. I'm thankful. It's almost the full moon in Virgo during the month of Pisces. It's almost my baby's birthday. It's apparently Purim too. My truth got heard by the person I most needed to hear it and now I'm free. Like, even if everyone else thinks I'm crazy or a bitch or whatever, or even if just a few of them do. I know the truth of my experience and so does he. It's not just like, "Eh we had some good times but it didn't work out, what is there to get mad about?"
Whew.
Okay.
The world is new.
I can plant the seed and start fresh. 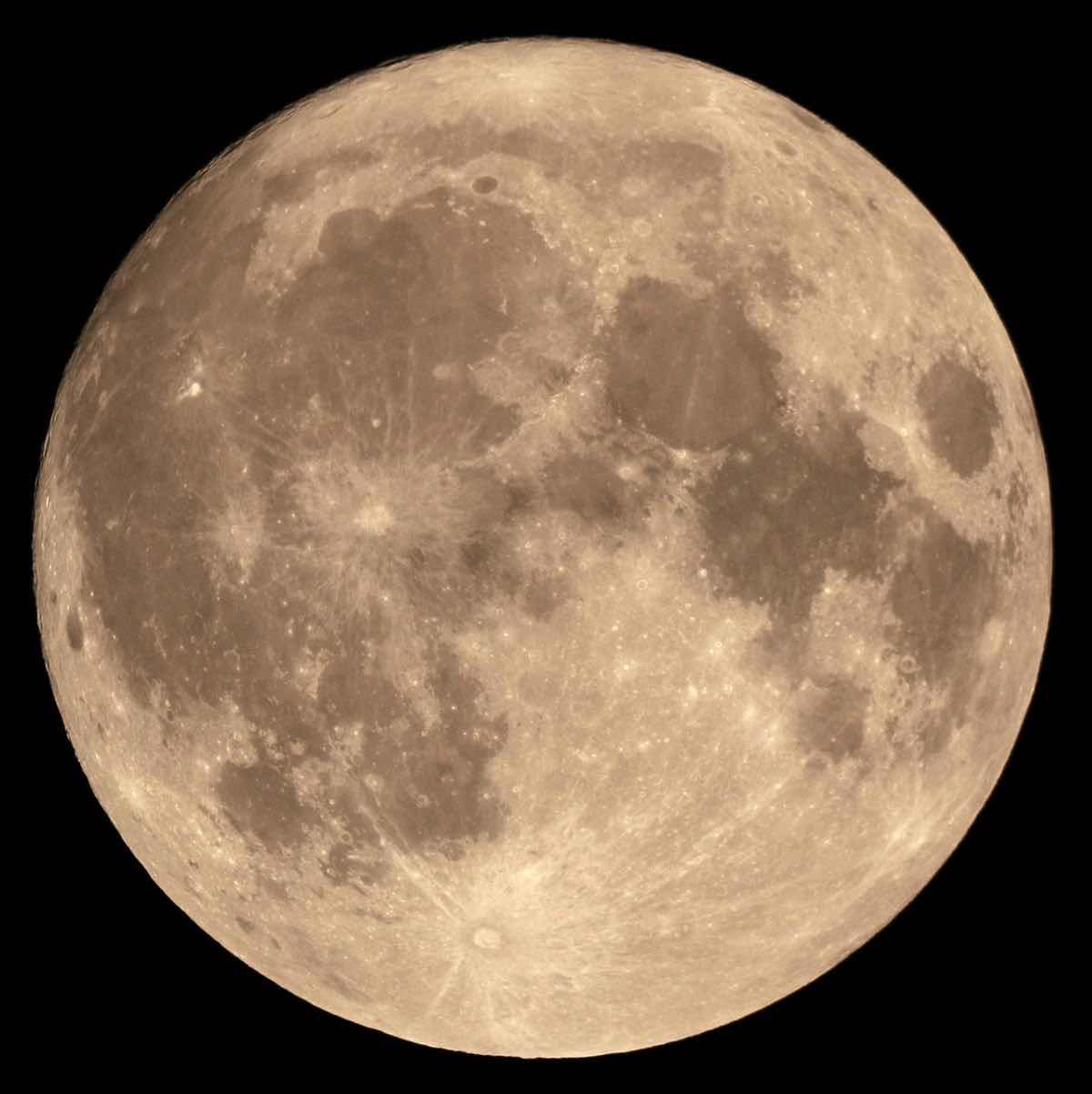