My heart is scared. My phone tried to correct that to "scarred." Not inaccurate.
The past couple of days I've been having strange dreams every time I close my eyes to rest. They all contain strange symbols.
After I basically detoxed my rage to the ex-spouse, and rightfully so, I felt kind of depleted and emptied out. My heart has been offline for weeks and I can't get it to connect with anyone or anything.
I finally asked it what's going on, and it showed me in a dream. I saw a picture of someone who is loved by me in the dream and then said that I was scared of how much it would hurt if it didn't end up happening with that person. Which is understandable. Like why open up and welcome an amazing feeling when that ride has been so volatile so far...
My daughter turning five is bittersweet. She's not a baby anymore. And I'm "not getting any younger" and I always wanted more than one child. Seems like everywhere I go around here I see cute round babies with two parents and I feel left out.
I didn't want to be lonely for the better part of a decade. I didn't want to lose multiple pregnancies. I should have two kids now, but I only have one. And I'm angry that one was taken from me unfairly. I didn't want to be divorced during a pandemic when I hate internet dating and most of the guys in my age group look so much older than me. (I don't care if that sounds conceited, it's called moisturizer, dudes, look it up.) And that's not how I want to meet someone anyway. I don't want to meet anyone on there, honestly.
I unfriended my ex on fb the other day. It may have been a step too far, but I wanted to.
I don't understand how some people approach love.
I don't understand how SO MANY people are in relationships. How is it so easy for so many people to be with someone? I have friends who go on countless dates with guys they meet online, and they sleep with them too. I'm like how can you stand the smell of that many people up close? (I have a sensitive nose.) And how can you bear to like... (Look away, kids)...let someone you don't even know inside your body? Like you don't know anything about them. Do they even care if you live or die? Is he even smart? Do you even know what kind of music he likes?
I dunno.
I read something several years ago that I think was written by a rabbi? It was about two different kinds of love. I haven't read it in a long time but as I understood it... One kind of love is more or less transactional in nature. Someone does something for you and you love them for it. They think you're amazing and they let you know it. They have a good job and plenty of money. They let you boss them around. They pay attention to you. They make your body feel good physically. I know a lot of women who really do describe their dream relationship fully in terms that sound like they're describing a servant with tons of money coming along, paying for all their shit, and like, bringing them gifts and giving them good sex and loving them and doting on them while mentioning nothing about what they themselves bring to the table. And like, some of these have been really good friends of mine. And they're not being ironic.
And then there's the kind of love where who a person IS awakens love within you. I mean obviously one could argue that anything that makes you feel good which you pursue is motivated essentially by selfishness on your part, but let's not get that up our own assholes here. Just this once. I could get into a whole flowery thing about it, but I just don't have it in me right now. Just that... They haven't bought you presents, or paid your rent, or like, lavished sexual favors upon you, or let you boss them around all day (yikes). They just exist. And like, one day you SEE them. And they awaken love in your heart.
I prefer the second kind. That's why I don't date around, honestly. Because the second kind doesn't come around that often see. I felt it once. It happened at an inconvenient time. I'm still hoping it will come back around. It's worth the wait. 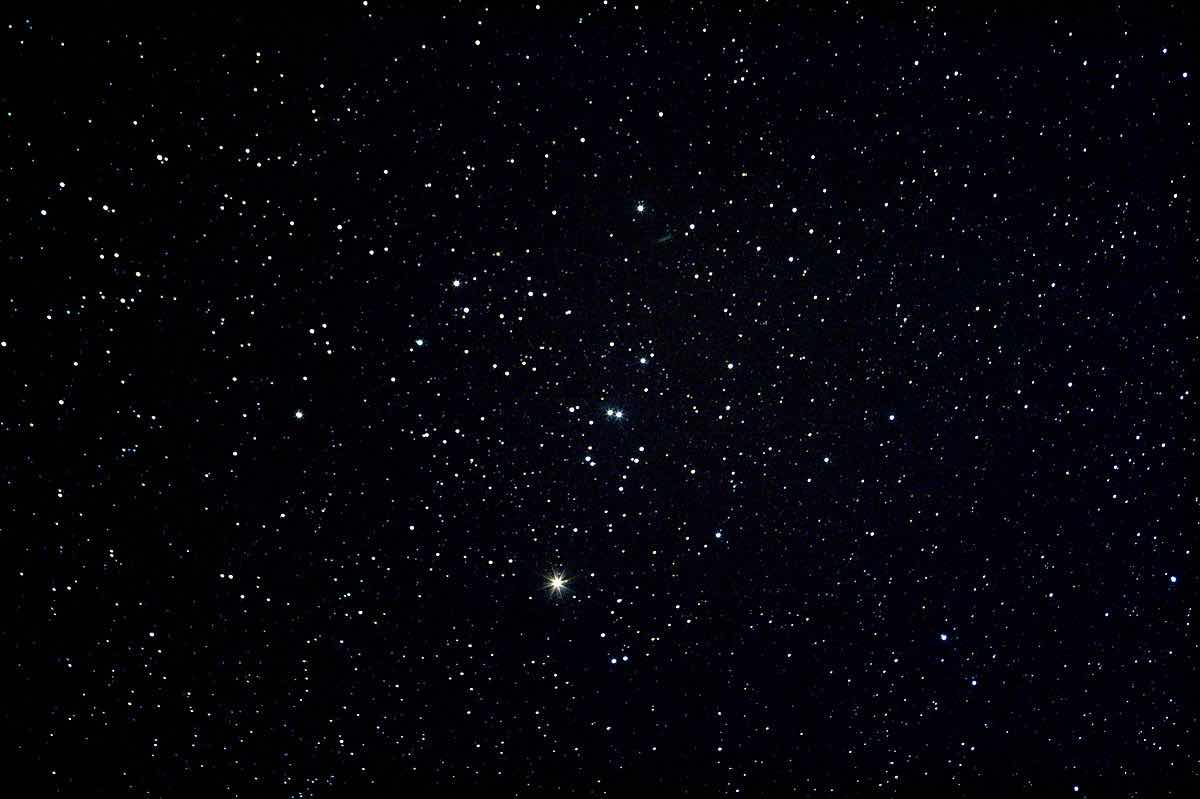