I was on the phone with my friend Noelle... It was an emotional one. Crying and stuff. Like, about my record player and my records, thrown away without my knowledge or permission, and that I didn't heed the warning signs that I saw the very first summer I lived here before I ever signed any papers or took any vows. How to some people I might look like the villain in that story but those people have got me wrong. And how I'm scared to be a grown-up, and maybe I shouldn't have been so...what's the word? I shouldn't have been a nomad. I should have bought heavy, large furniture that couldn't fit inside my car. And I should have waited until I was really, fully sure before I put on that white dress. And I should have gotten a proper career and built a strong foundation. So that I'd be ready for the changing of the guard. And I wouldn't feel like I was on my own.
After getting off the phone, going to turn off the lights so I can get to bed before two in the morning (six minutes to go), I sat down on the edge of the tub and some tears fell again. I heard them landing on my knees, tiny little tap, tap, taps...
I wanna leave myself this little note and say... I wanna say that, um... You know, I thought about the summer of 2010 when I spent the only money I had on a trip to Iceland because I felt this need to go back to the place where I was born to figure out what I was going to do next. And my parents were like, uh what? And I had broken up with my last boyfriend and moved to Chicago. And it had been really fun but actually nothing like the Blues Brothers movie at all. I was running around Reykjavík in this summer with absolutely perfect weather like, most of the time. With the Helgas and Jóhanna and the other girls. And we were like, having a blast and a half. Except that year everyone was only wearing black and I stuck out like a sore thumb in my orange coat so I kept borrowing jackets and scarves and stuff, to blend in better. So that was probably annoying for the girls loaning me their clothes, but other than that, super fun times.
Anyway.
So I wanted to say to myself that, like... Hey Inga, you were someone before you ever met anyone, and before you ever got married and divorced and all of that. Even before you broke up with that last boyfriend (for the record, that relationship was not working out at all so like, that was fine too). And I know that it's seemed for a long time now that life is really hard and that you're like...afraid that you made a wrong turn somewhere? But you know what, tonight I was thinking about how if our life was a story... It would be a really beautiful one so far. And it's still not over.
Don't forget to brush your teeth. 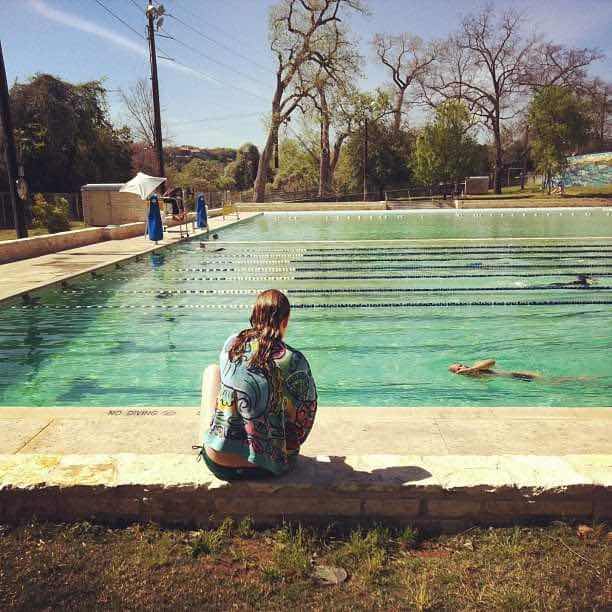 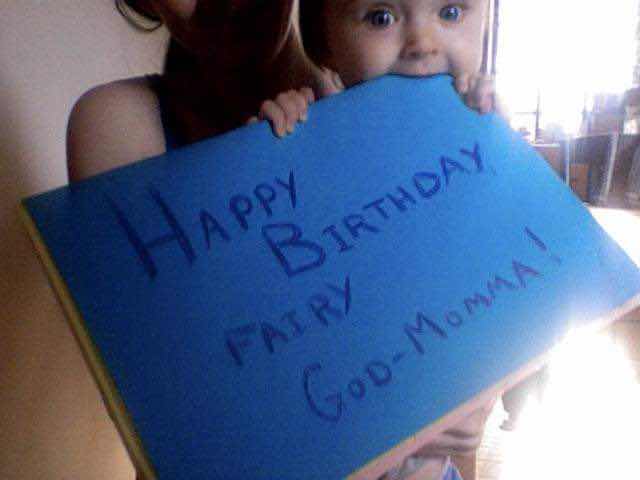 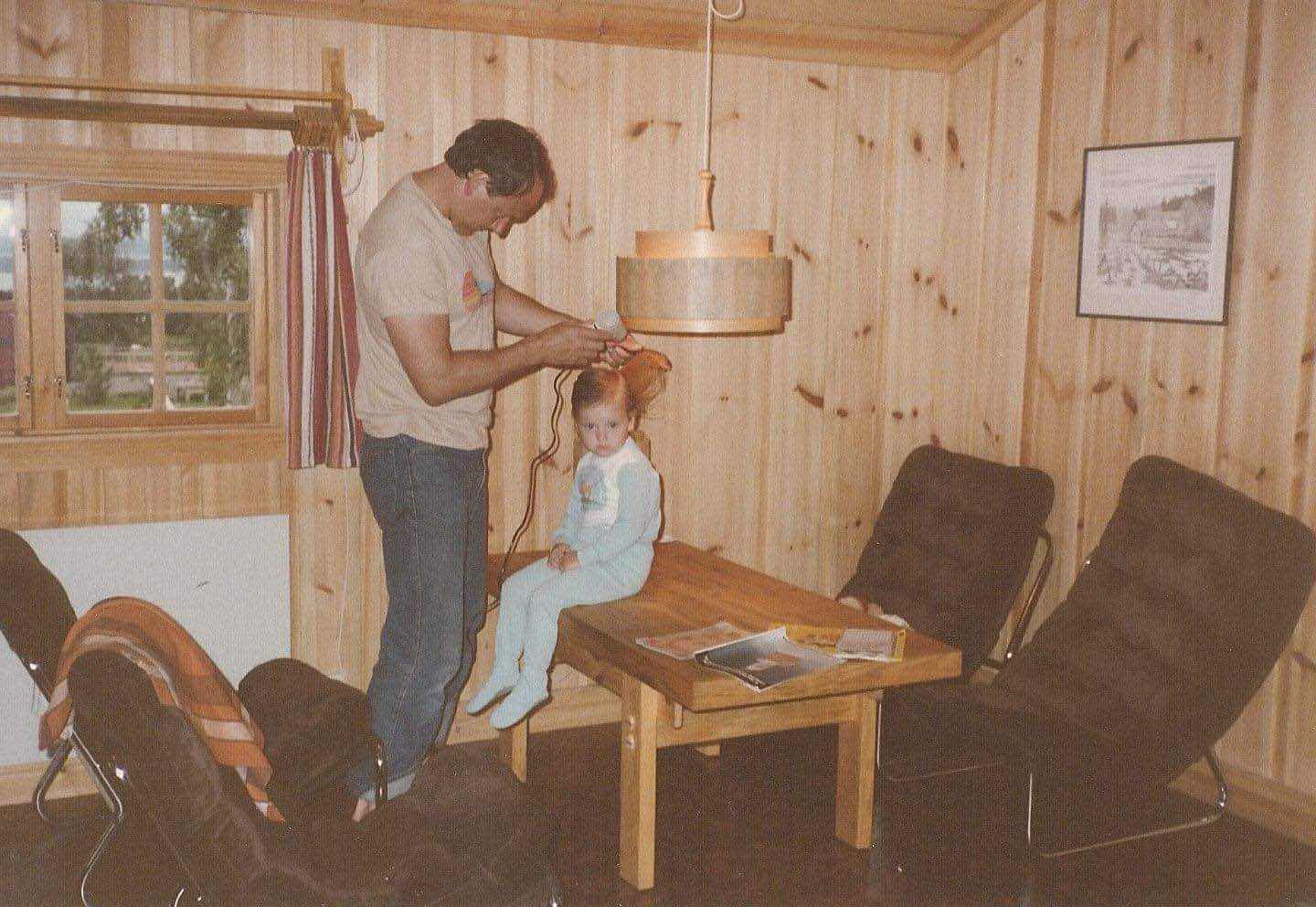 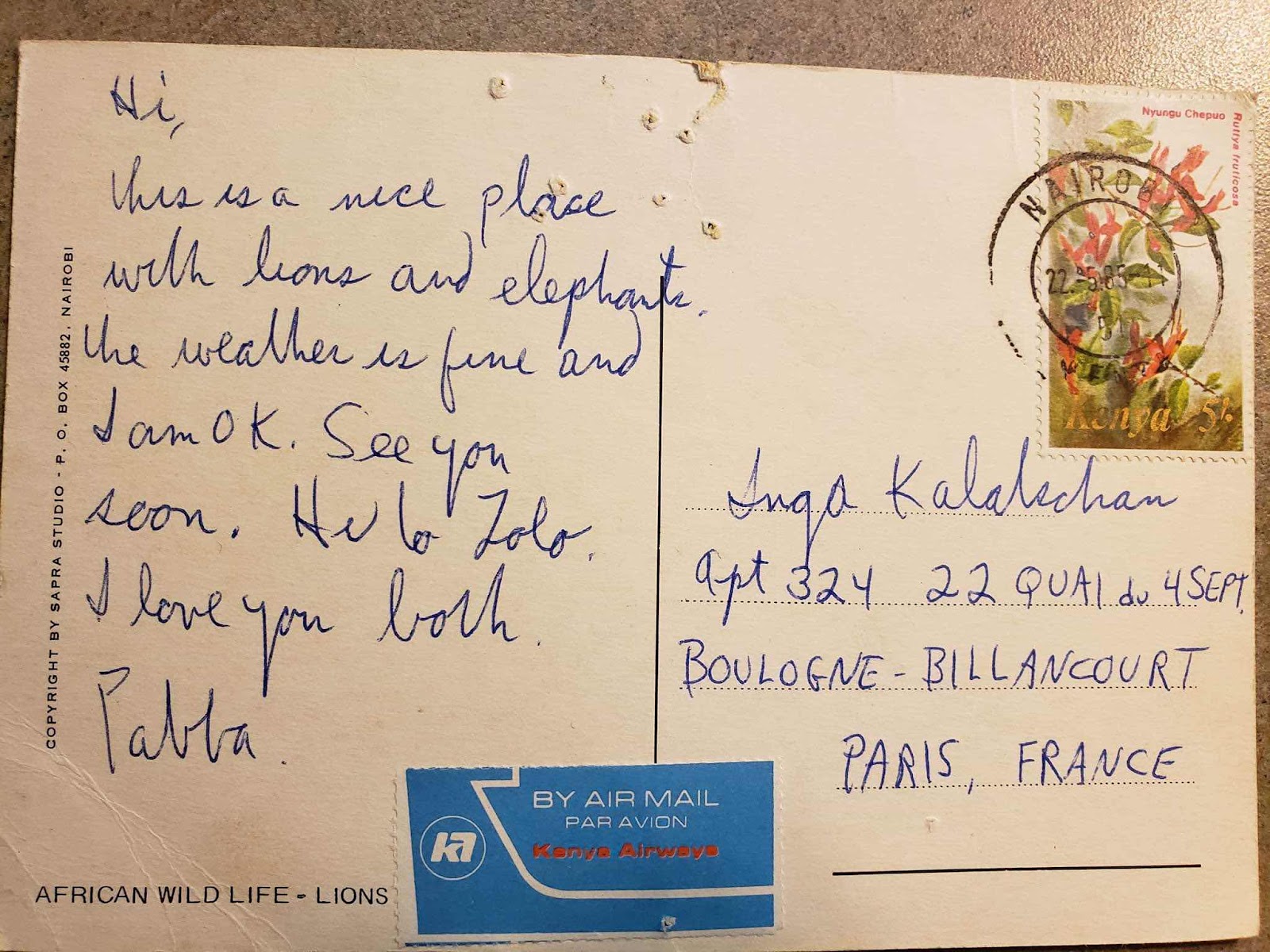 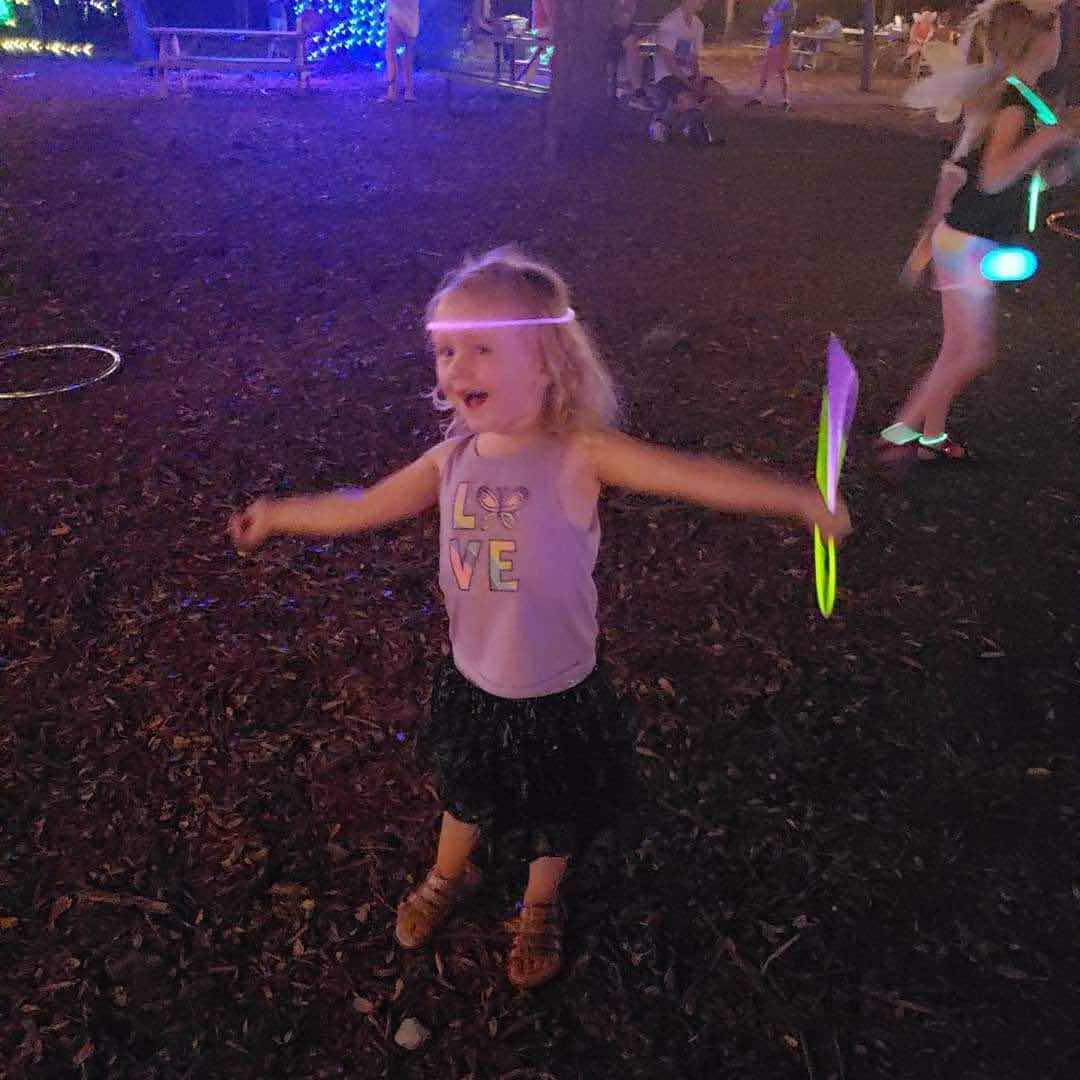 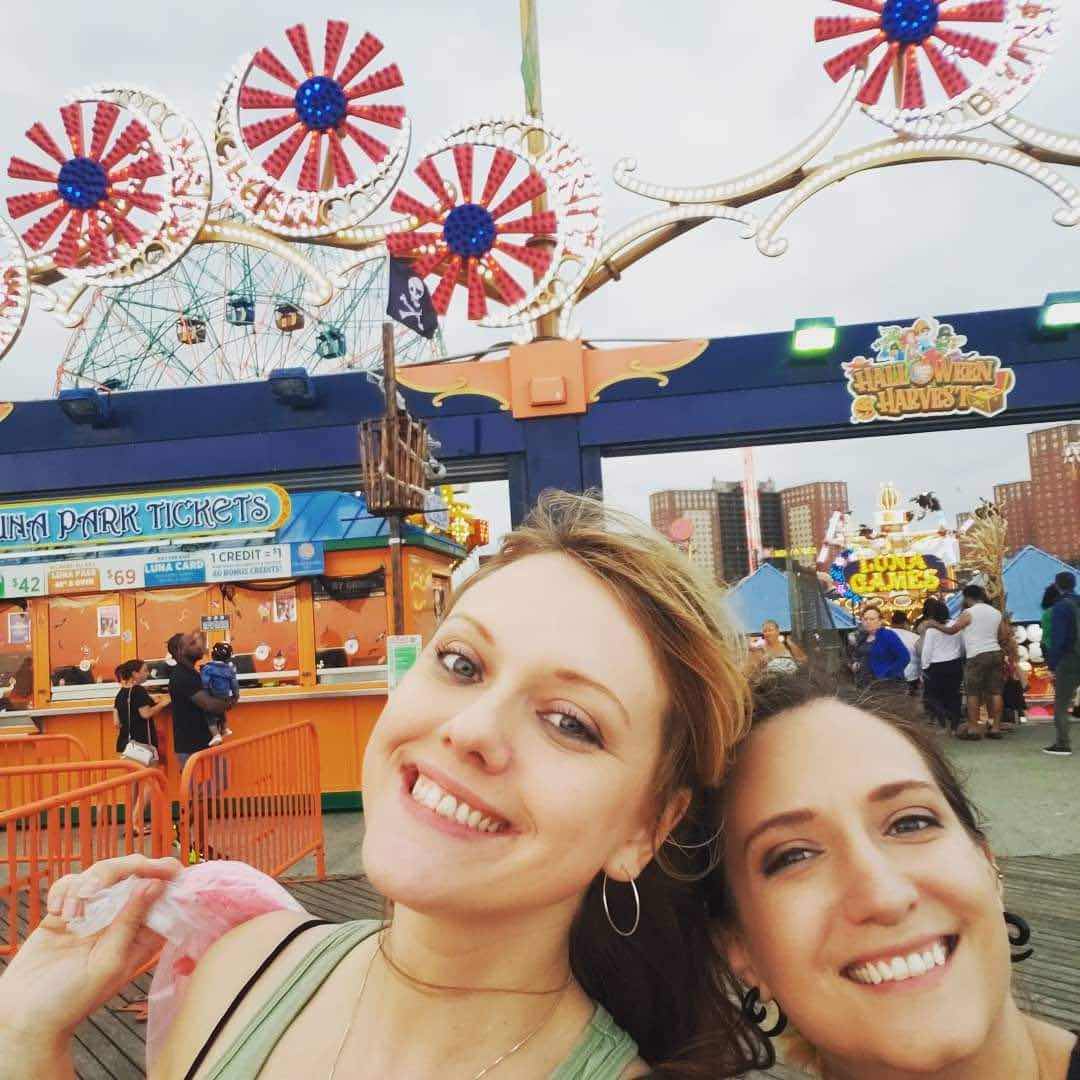 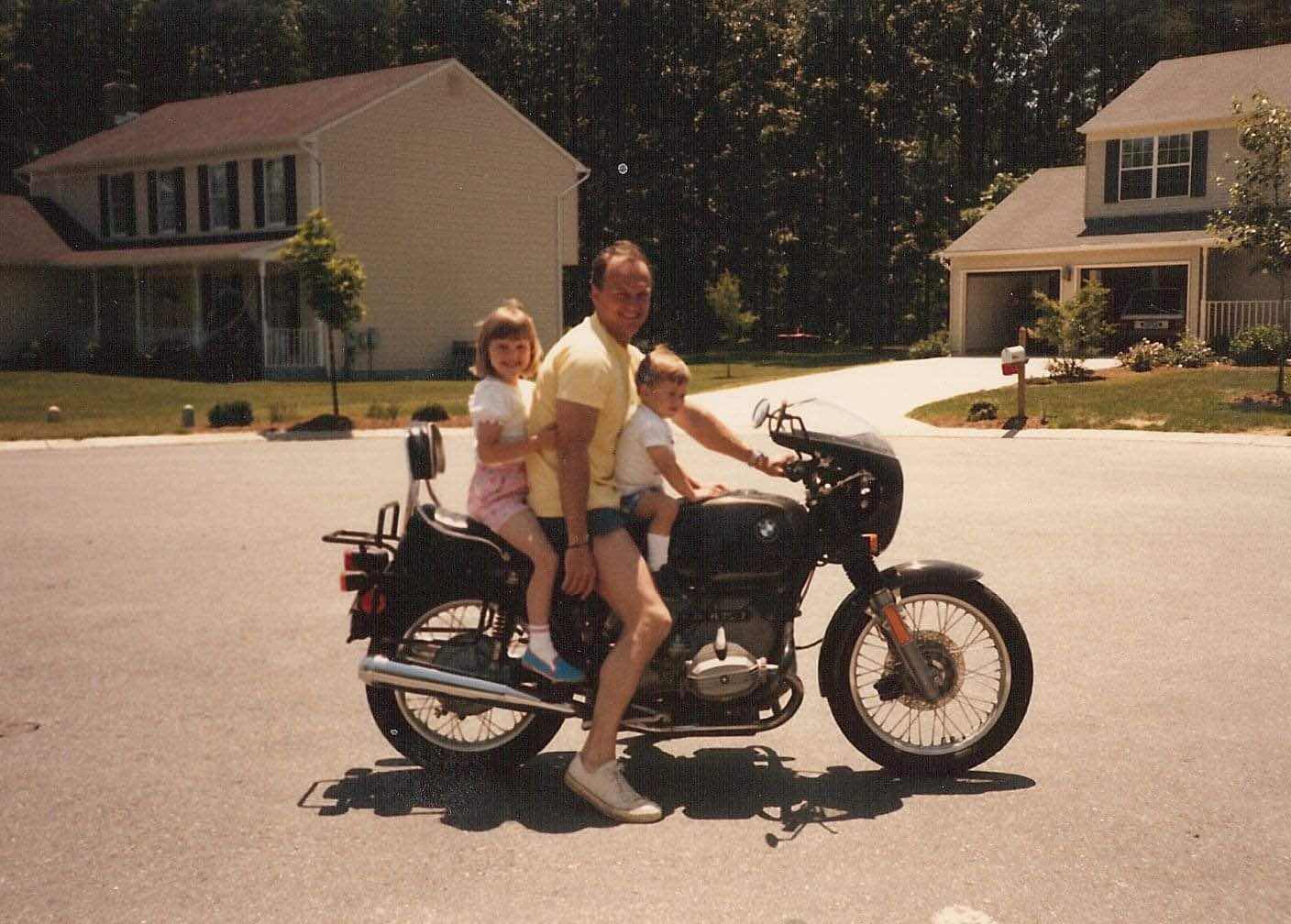 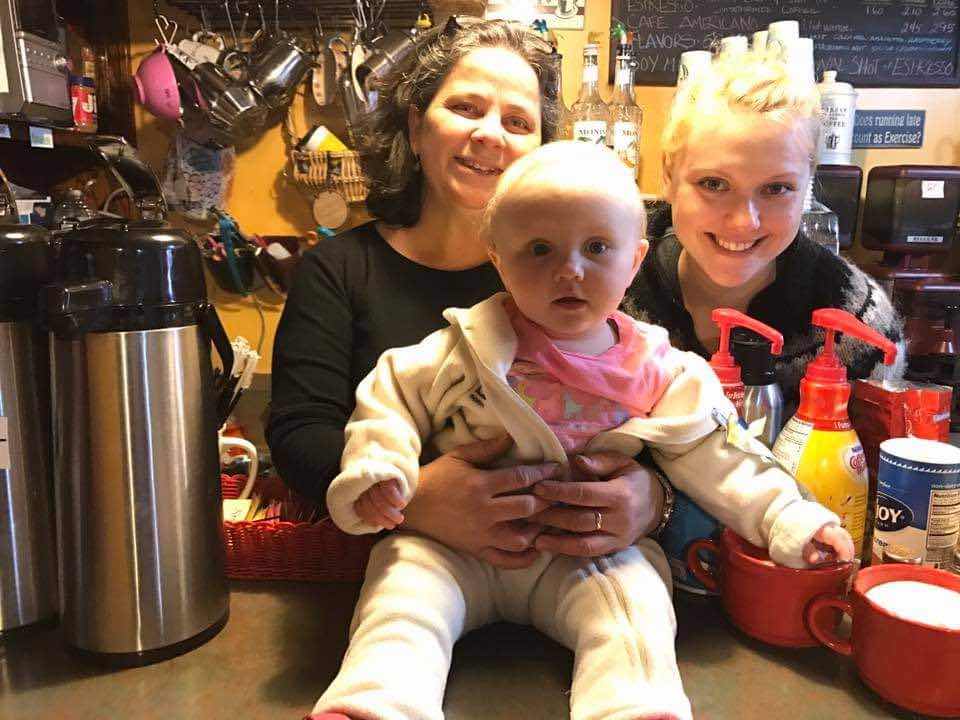 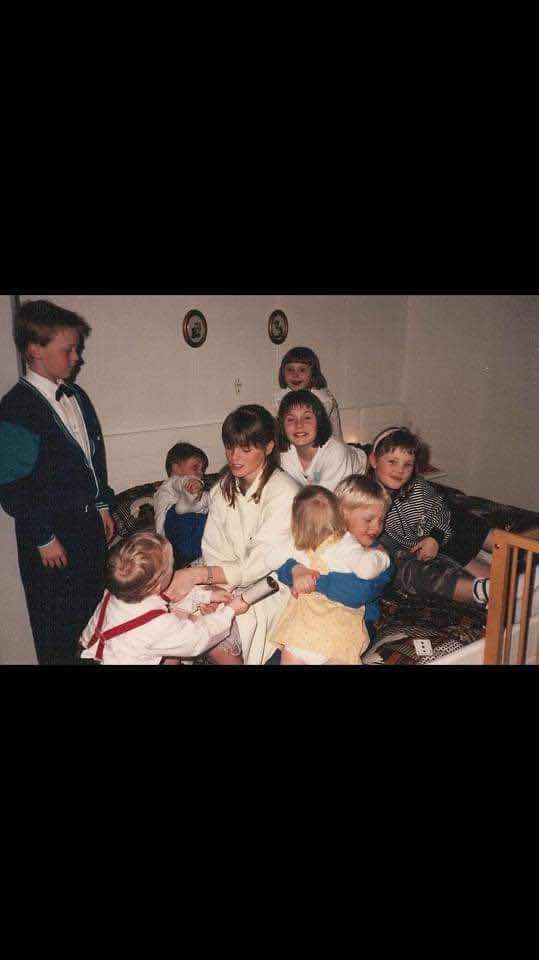 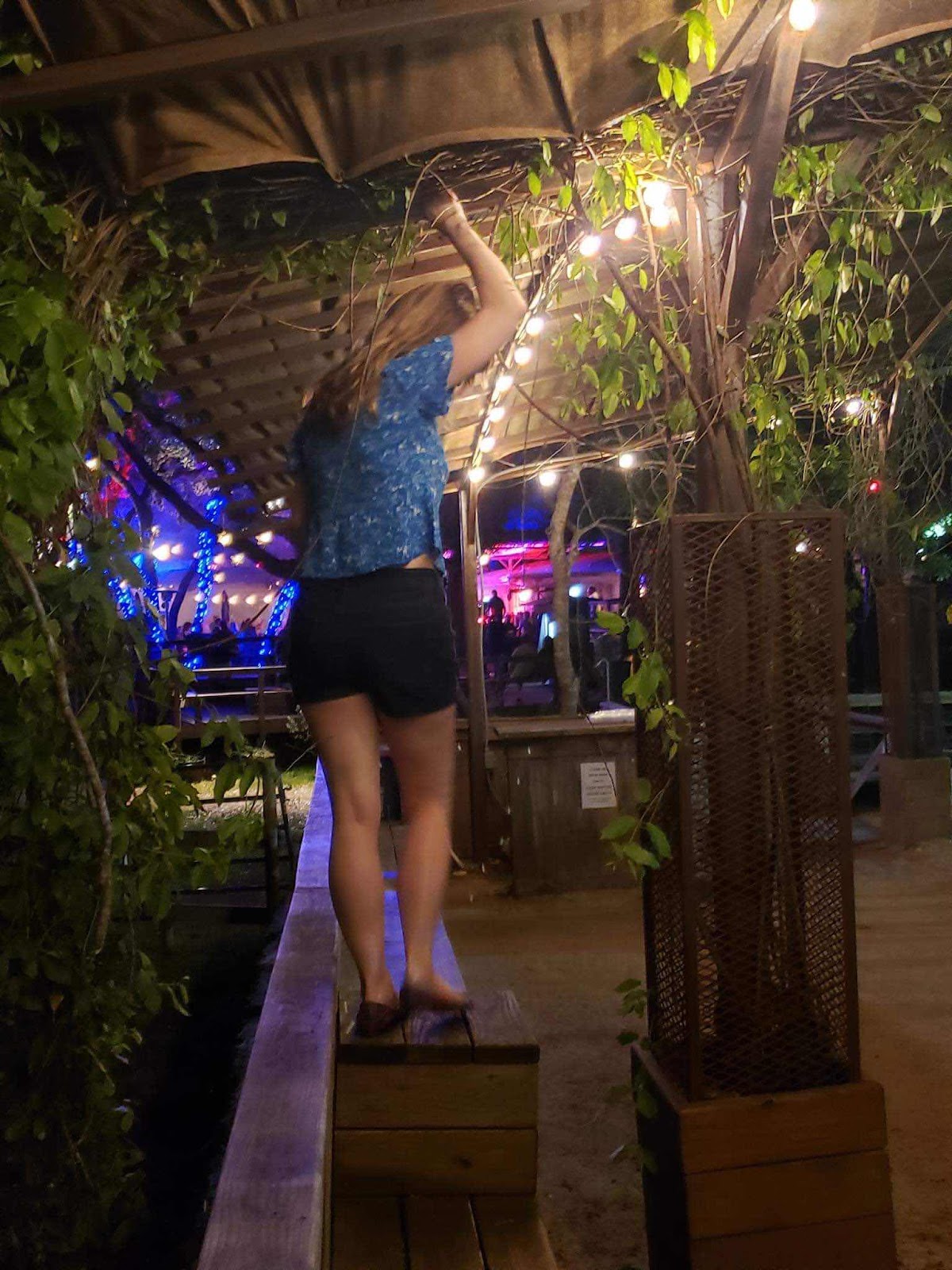