You didn't have to do a love spell on me.

I didn't have to do one on you.

I don't feel you in my heart that often anymore.

I can't remember why I got so angry.

I feel like time is twisting in on itself.

introducing herself to me

And she's different from what I thought.

I don't have the vocabulary to describe

what she's teaching me.

where I won't have to pay for my mistakes forever

where things are better.

And the spells have long since worn off.

But I still think of you.

Maybe it's just a habit now

and you're just a neural pathway.

but I know better.

One day in Texas I was driving along,

I had just left the church where I lit a candle.

And an old man with long gray hair

with your nickname on it

rode in front of me suddenly.

Maybe it was you time traveling, I thought,

and I smiled and drove behind him for a little while.

We were on the same path.

Sometimes I feel you

Not often but once in a while.

It's either you or an angel.

And I wonder why you're not sleeping.

But not for long because your presence is comforting

and my eyes close on their own.

I stumbled upon an old picture of you

From around the time we were introduced.

I didn't like you then because you wouldn't talk to me.

It kept me from seeing that

actually you were just my type, 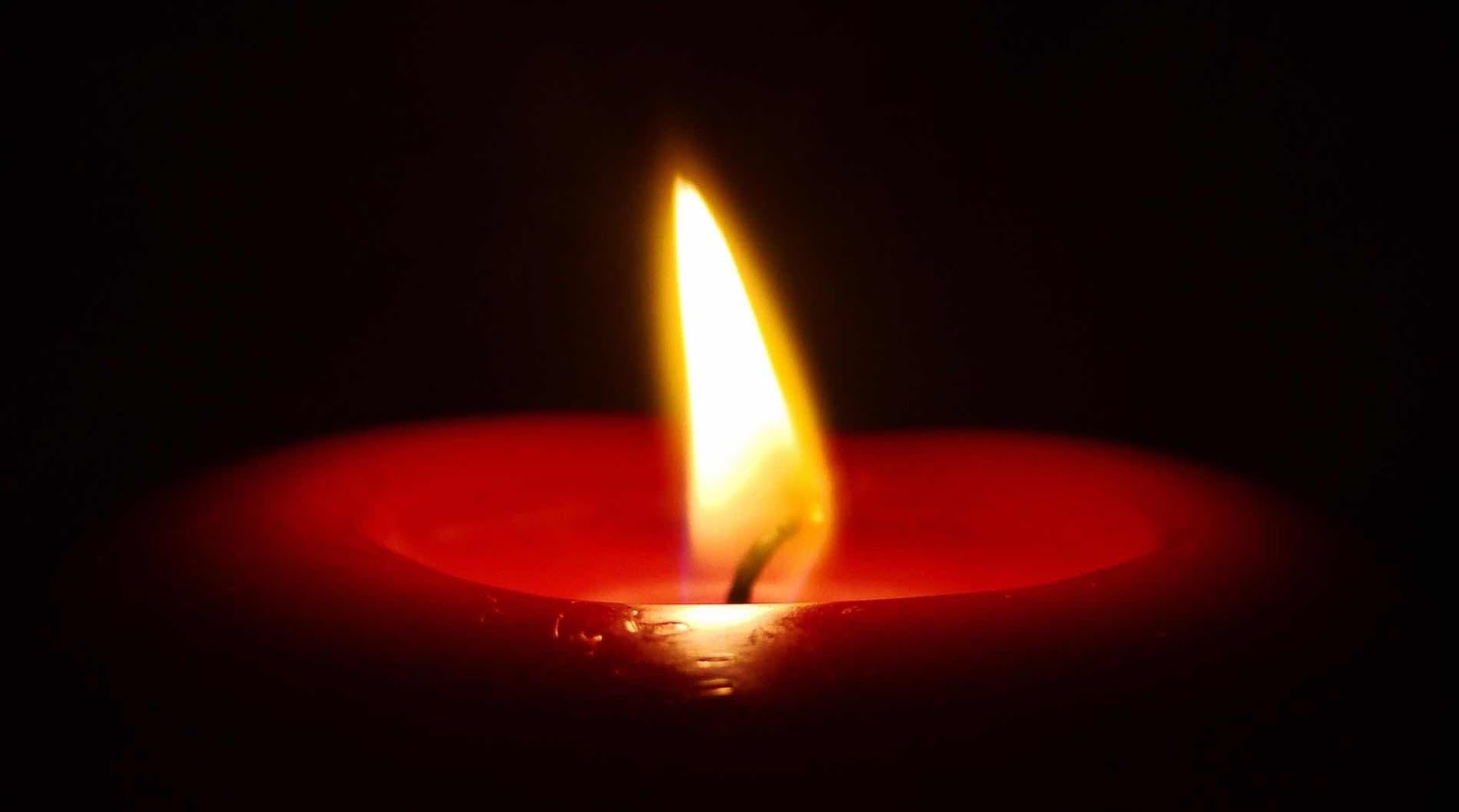