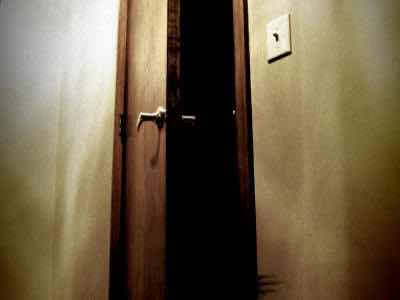 Thursday February 18th.
I dozed a little on the couch at one point while the kiddo watched a show and had the following dream. I was in my bedroom, but it was also my room in Austin at the same time. In the corner next to my bed were two closet doors, walk in closets, regular doors. One on one wall of the corner and the other on the other wall. In a way that does not make sense architecturally. They were both open and both pitch black inside. Evil, bad, malicious energy was coming out of them. I got up off the bed and staggered over and closed them. I was afraid but I had to do it. It was a little confusing, and the vibes were so bad I was loathe to even get close enough to do it. But I got them closed. 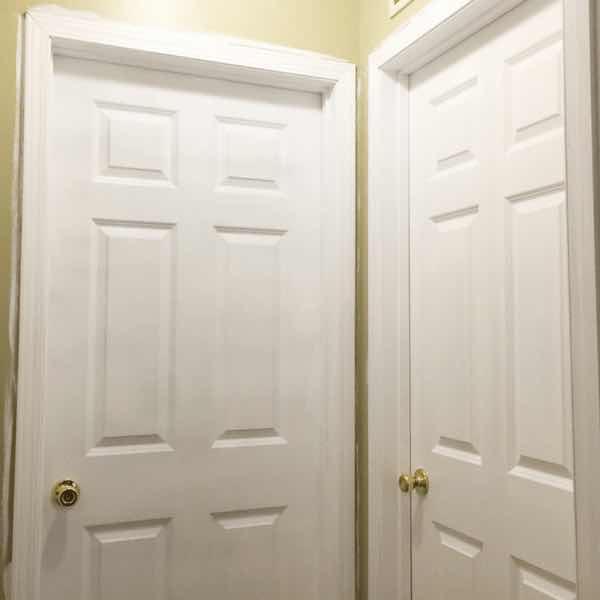