This afternoon at work, I was sitting in the room with the windows that overlook the water while some of the kids played with cars. The little boy whose first language is Arabic and who also happens to be a Pisces (Yes, I looked up all the kids' birthdays my first week on the job), wandered into the room. He noticed me staring off into space and caught my eye. When I glanced over at him, he looked right into my eyes, tilted his head as if to say, "You okay?" and smiled sympathetically. Then he walked over and sat on my lap. His three best friends were in that room racing cars and having a great time, but he came and sat with me. He giggled as he watched them running around being silly.
I thought about how he sometimes has these epic meltdowns, but they've been getting better lately. He and I have developed kind of a special bond. I try to be more patient with him these days and I know he's trying. I think he knows, when I close my eyes and take deep breaths while he's screaming, that I'm trying to be better too.
After a few minutes, I asked the other boys to pick up some blocks that were near them, and they of course ignored me. He got right up and did it instead, then came back and sat on my lap again. I leaned forward and whispered in his ear, "Shoukran," and he smiled and nodded and replied, "Shoukran." 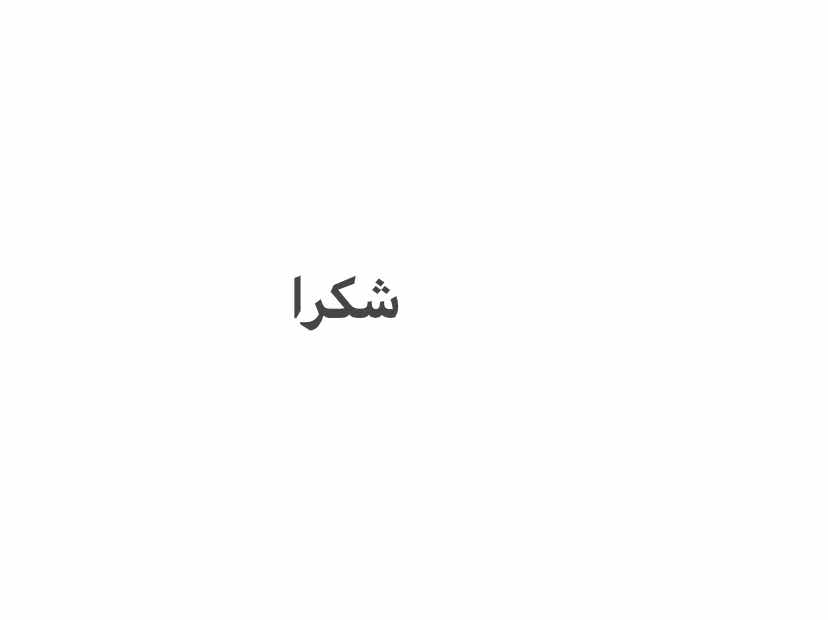