These Boots Are Made For Dismantling The Patriarchy, Who's With Me?! 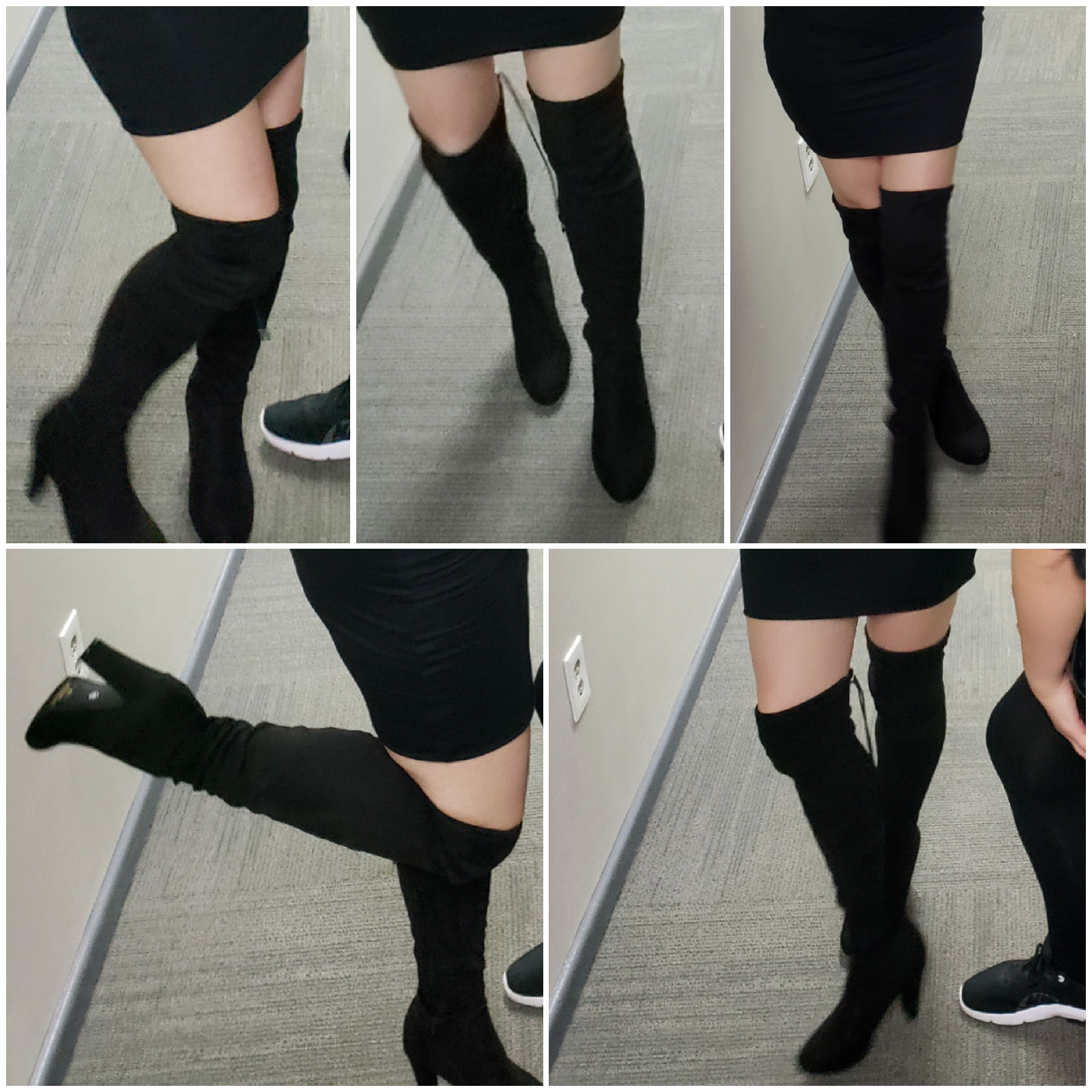