One of the things that surprised me most about doing the play was how empty I felt being onstage compared to rehearsal. I used to love performances, but it wasn't the same. I'm not the same.

I'm over being a muse, if you could call it that. What does that even mean? I'll tell you exactly what it means. It means that a boy makes up an idea of you, and uses that idea to boost his own ego. It's nothing. It's less than nothing.

I feel like shaking almost every so-called "artist" I know and saying something along the lines of... Why the hell do you still want fame? Don't you get it yet? Catch up! What do you think fame would bring you? What do you think it would actually do? It's nothing. It's less than nothing, because we're taught to believe it's everything. Fame is when you're still alone but now everybody's watching. You get there and you realize it's a trick but you can't get out of it. Most smart people who get it want to give it back. But then, most of the "artists" I know are so far up their own assholes, they see the world from behind their back teeth. It's not the satisfaction of creating something, but attention that matters to them.

None of that is real. None of that matters. None of that is love. Making things, creating, that's fun and necessary and one of the best things about life. But narcissism is ugly and hollow and completely transparent. Everyone with eyes can see right through it.

Have you ever met the grown child of a celebrity? If their famous parent was down-to-earth and focused on the family and healthy, it shows. If they were a "larger than life" blowhard who made everything about them, boy does that show, too. It's like their children learn by watching dad that only the most famous person in the room matters, so if they want to matter, they gotta get famous too. And they keep after it, decade after decade. They keep trying to catch up to famous dad (or mom). If this next single is a hit, if they win a contest, become a star, they'll finally catch up to him and get his attention off himself and onto them. But their dad is probably an arrogant jerk, that's probably how he got famous to begin with. I met someone who I suspect grew up like that, who was trying to make a career in the arts. He was like, the nicest guy. I only remember talking to him once or twice, but he's a friend of a friend, and a friend of former friends. And I was thinking, wow, he's such a sweetheart under all that "look" going on. He would make such a good counselor or a teacher, or he could use that super tattooed image to help wayward youth get back on the right track or something. Why bother with this desperate-to-be-fabulous, starfucker crowd at all? (We were at a party at the time.)

Have you ever been in a really big, really loud club where you're dancing and having fun, but suddenly you kind of stop and look around... And everyone is writhing... and there's this spirit of emptiness trying to possess you. Sometimes you give in and you're like, fine whatever, just dance through my body and sweep me up in whatever is taking over this room. But after a minute or two you feel that "ick" in your soul, and you gotta get out of there.

It's like the loudness and the tempo are supposed to carry you away, are supposed to be the most fun, the coolest, the place everyone wants to be, and the doorman waved you right in, no problem. But after about one minute of seeing and being seen, the emptiness is too much and you just want to go home. And you start to realize after a while that a lot of the people posting pictures and videos pretending to be fabulous are going home to drugs and booze and emptiness. And they don't even know each other. Or love each other. Or laugh together.

The greatest gift of the last year or so is that I no longer care what strangers, or strangers who pretend to be my friends/lovers/family, think of me. I don't care if I get married again or if some guy tries to convince me that he loves me, or that he thinks he does... That he thinks he loves the person who he thinks I am and that he wants me to fall for the person I imagine him to be.

Home with my baby who's already growing up too fast. Wash off my makeup when I get through the door. Do something that gets me thinking about something other than myself. Not worrying about whether I'm going to be loved. That's done. If romantic love happens it'll have to be real, and if not then it's fine because I love myself. Home with my real friends. With my real family. Laughing. Maybe actually helping someone once in a while. 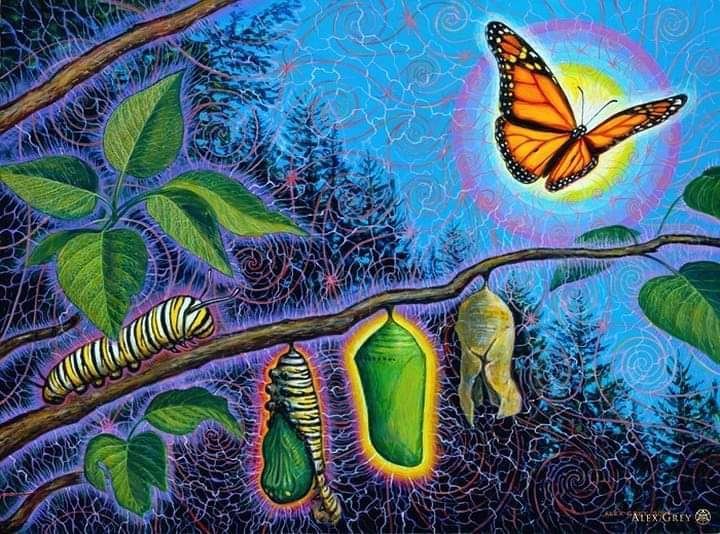